Free Evaluation. No Fee if No Recovery.

Case Results Against the Army, Navy, Air Force, and the Department of Veterans Affairs

Can I sue the VA or Military for Medical Malpractice?

If you or a family member is a victim of medical malpractice that occurred at a VA or military hospital then you may be able to file a claim against the VA, Army, Navy, or Airforce. Claims against the Department of Veterans Affairs, Air Force, Navy, or Army can result from many different types of injuries and even wrongful death. Negligent medical care can arise in many different types of cases including serious personal injury, wrongful death, failure to diagnose, misdiagnosis, and many other types of injuries. If you or a family member has suffered a serious injury as a result of the negligence by a federal employee at a Military hospital or clinic then your case may fall under the Federal Tort Claims Act (FTCA).

The Archuleta Law Firm has Military and Veterans Medical Malpractice Lawyers and Medical Professionals on staff to help you and your family. We have represented thousands of Veterans and their families for over 25 years.

If you or a loved one has been injured as a result of medical negligence at a VA medical facility or hospital, the military and VA medical malpractice lawyers at Archuleta Law Firm can help. Veterans and military families are often left with not only physical pain or loss but also financial and emotional burdens that take months or years to resolve. The Archuleta Law Firm is here to make sure you won’t need to deal with this challenging time alone.

Our VA medical malpractice attorneys have helped thousands of clients get their lives back on track after an injury or loss. We have the resources and experience required to help you pursue the justice and compensation you deserve. Our fees are straight forward. There is no fee if no recovery.

The Archuleta Law Firm is excellent. They kept us updated every step of the way. They were straightforward with us throughout the process. They are very thorough and professional. We are so thankful. They care and it shows. Mr. Archuleta looks out for his client's best interests. He fights for justice! We were blessed to have him and his team on our side.

The archuleta law firm is excellent. my case with the VA went perfect with no problems throughout the entire process. I can't thank Michael enough for the awesome job that he did and the hard work. He exceeded my expectations with little resources to work with in reference to my case. I had absolutely no issues throughout the whole process he kept me informed at all times and was very honest. Thank you Michael archuleta for fighting for me and helping me out saying what I deserve. I recommend this law firm to anyone who wishes to win their case.

There is little question that I would not have won my lawsuit against the VA without the assistance of the Archuleta Law Firm. Given the unethical practice of the VA lawyer my lawyer had to be fierce in negotiations and prevailed. I highly appreciate their efforts and recommend them to other Vets needing professional help.

I originally passed up Archuleta because I thought I would have better service from a local attorney. I have never been so wrong. The local attorney told me that they did not believe I would win my FTCA case. I called Archuleta, and their team was wonderful. Not only did they agressively take on and win my case, but they contacted me every step of the way.

I was afraid because I have never had to secure the help of an attorney, but this experience has totally changed my mind. I would truly recommend Archuleta to anyone.

Marion and Michael were great to work with! Highly recommend this law firm. They kept us updated and answered questions in a timely manner.

Experienced Physician-Attorney on YOUR Side

Michael Archuleta, J.D., M.D., M.B.A. is an Experienced Military and VA Medical Malpractice Attorney and a Medical Doctor. Dr. Archuleta has more than 28 years of experience helping Military Families and Veterans receive compensation for injuries and wrongful death due to military and VA medical negligence.

Our Law Firm believes that victims of medical malpractice should never have to worry about their ability to afford legal representation. That's why we offer a free case evaluation and you will pay nothing unless we win your case.

We handle all types of Military Medical Malpractice cases. Your case may fall under one of the following categories: 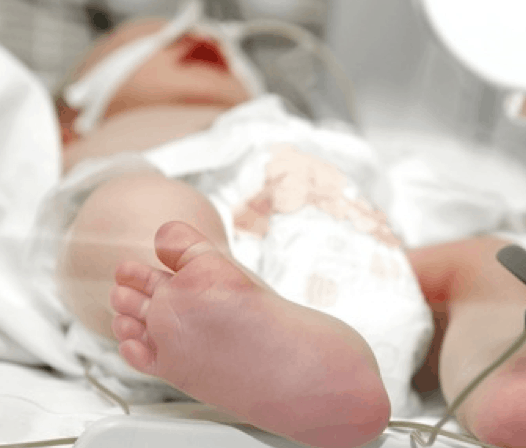 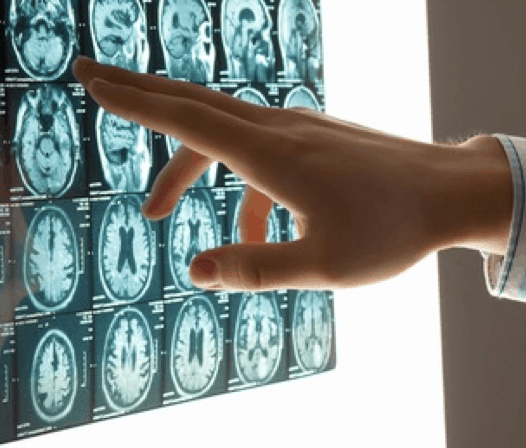 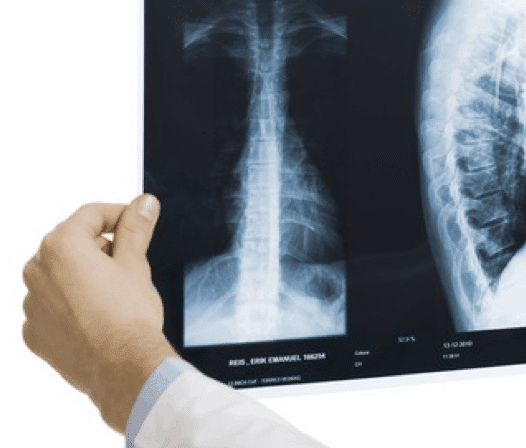 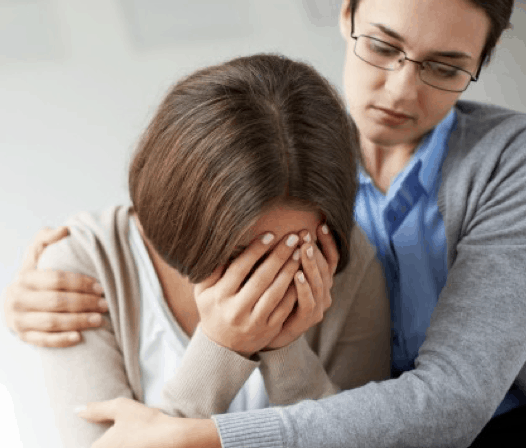 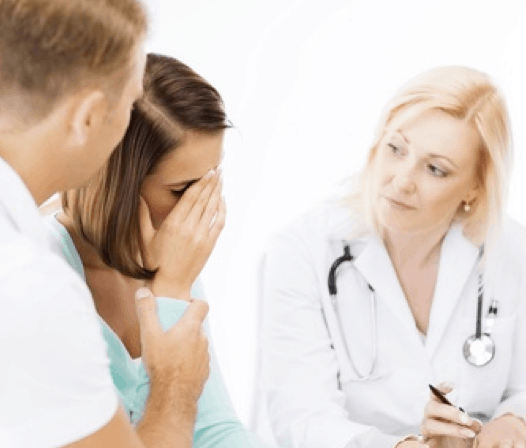 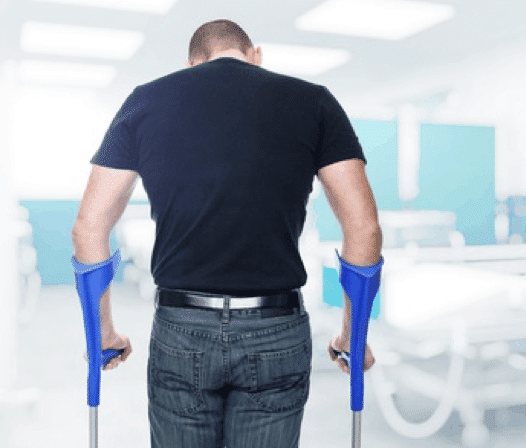 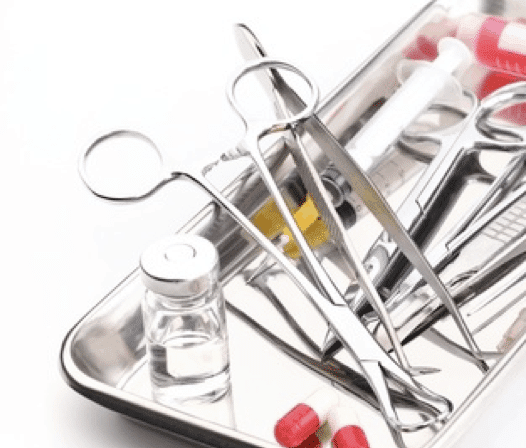 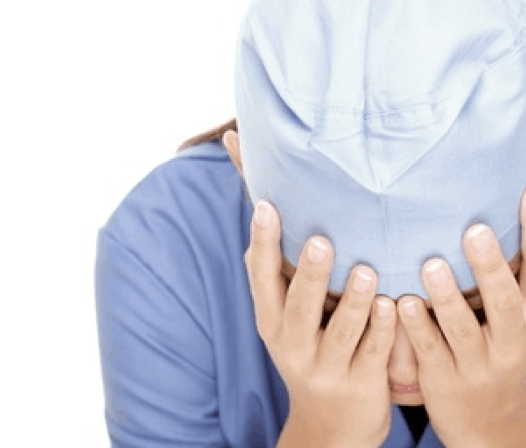 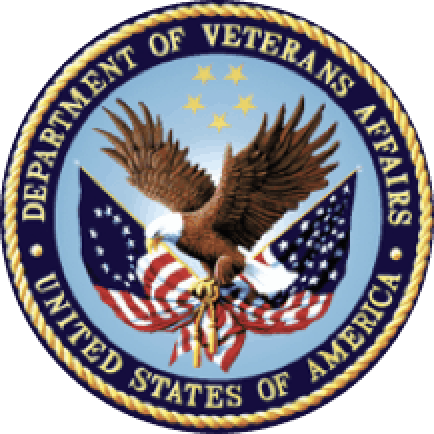 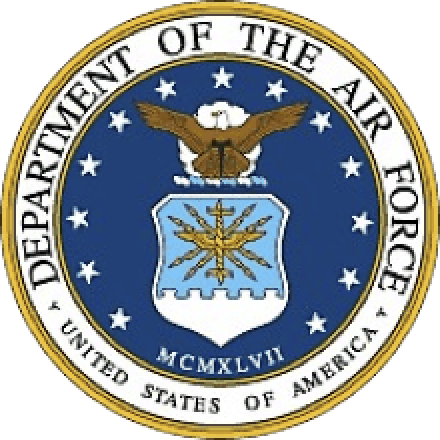 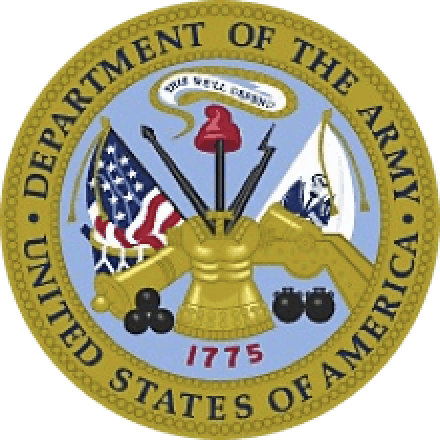 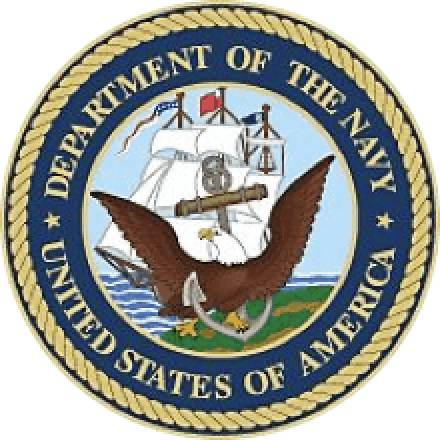 Some of my background that’s helpful in handling these cases is that I’m also a physician. Before I went to law school I completed medical school and I completed an internship and I’m a licensed physician, which makes me a medical doctor. That has been one of the most important things that I’ve done in my life and in my career.

I went to law school because I am passionate about helping people and their families when someone is injured or killed as a result of medical negligence. Later, I focused my practice on military and VA medical malpractice cases, because I have found that those families and those veterans and those military members are some of the best clients that a lawyer could ever have.

A primary misconception that we’ve heard clients say many times is that they were told that the government couldn’t be sued, or that the Army/Navy/Air Force/Department of Veterans Affairs could not be sued, because they were the federal government. That’s not true in all cases.

It’s really important for someone who has been injured by medical malpractice at a government facility, such as a military or VA facility, that they have their case evaluated to see whether or not there is an avenue for recovery for their case. Congress made the Federal Tort Claims Act specifically so citizens of this country, and other countries, who are injured by the federal government could bring claims against the federal government. It is a Congress-sanctioned activity. There is nothing wrong with having your claim evaluated, and there is absolutely nothing wrong with bringing a claim against a government agency.

I encourage you to act as expeditiously as you can when you think that there may be a potential case. It costs nothing, and there is absolutely nothing wrong with having a case evaluated.